... Bill Whitten was the singer and songwriter for the rock bands St. Johnny (1989-1995), Grand Mal (1995-2010) and William Carlos Whitten (2018-?) In 2022, a book of short fiction written by Bill Whitten called  BRUTES  was released on Sam Tallent's  Too Big to Fail Press .... Pick it up  HERE  and  HERE Click on the following links if you would like to listen to St. Johnny : Speed is Dreaming , High as a Kite ... Let it Come Down Click on the following links if you would like to listen to Grand Mal :  Bad Timing , Clandestine Songs , Pleasure is No Fun , Maledictions , Love is the Best Con in Town  William Carlos Whitten's first two albums -  Burn My Letters  and  My Life in Cinema  - have been collected in one album called  Ecstatic Laments . These songs were previously only available on Bandcamp and are now available on  Spotify  et al via  Blue Car Records. Three previously unreleased tracks are included. Listen to William Carlos Whitten Burn My Letters Listen to Willi
1 comment
Read more 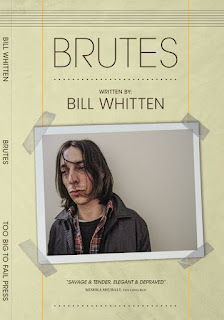 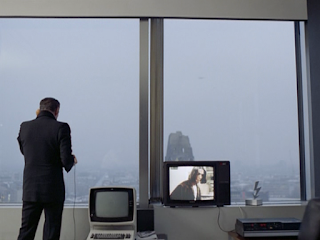 Notes from the Cliff Edge of Oblivion: Weekly Intervention 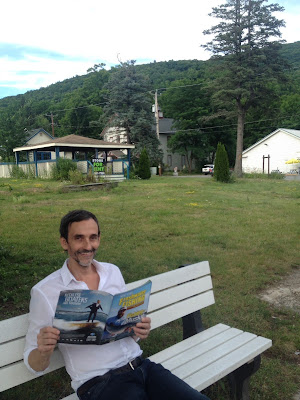 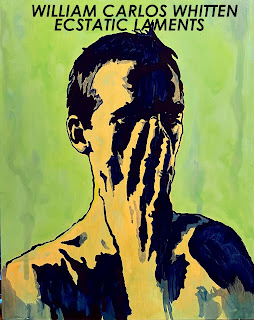 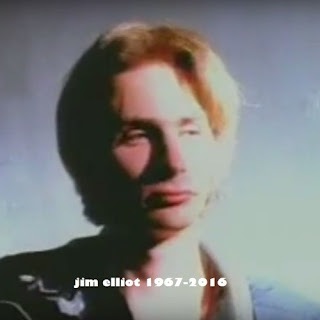 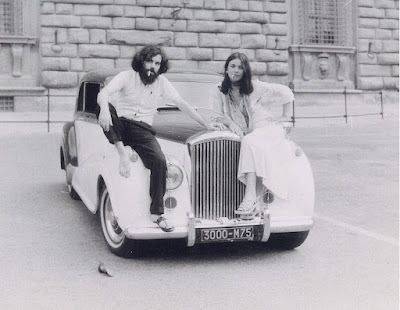 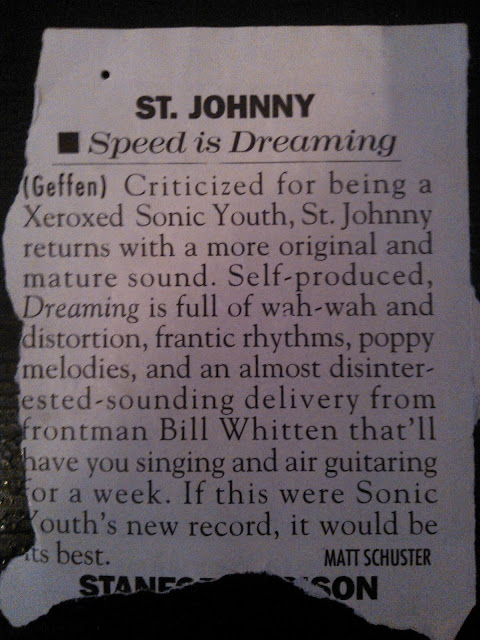 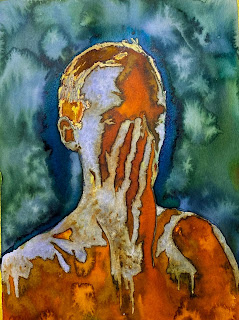 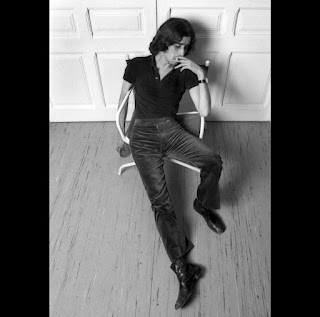 You Think You're Lonely? 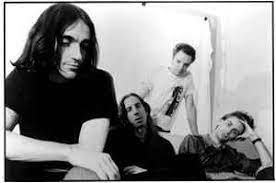 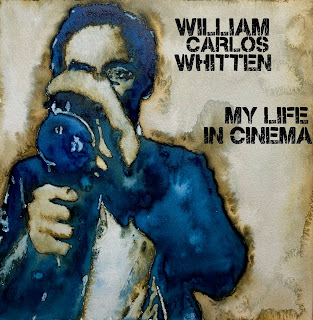 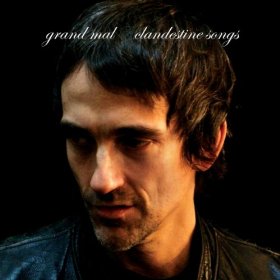 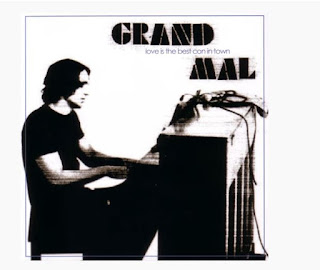 Love is the Best Con in Town

Video for "Highway": from the St.Johnny album *High as a Kite* 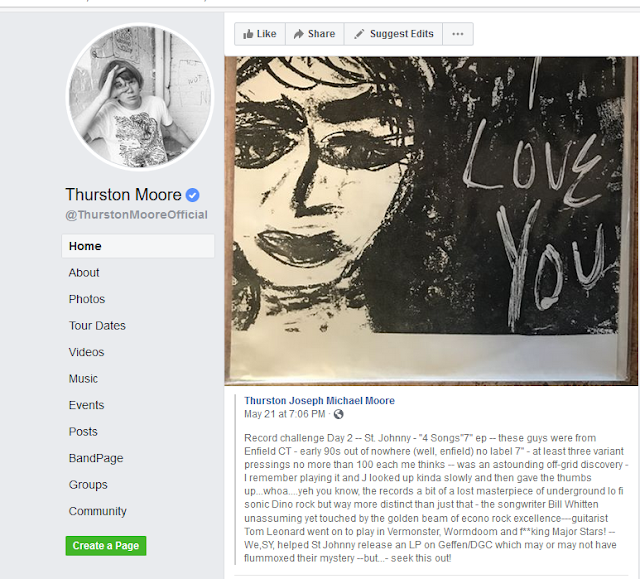 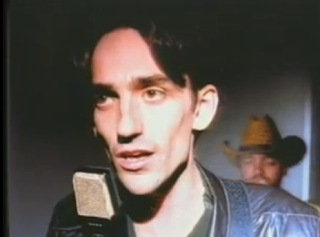 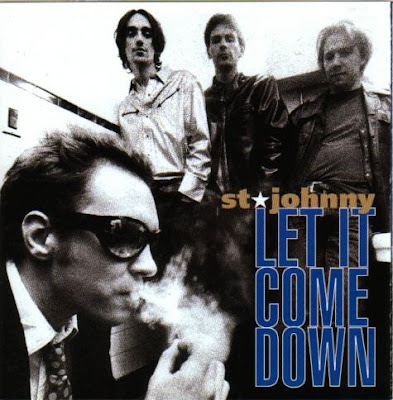 St. Johnny Let it Come Down on Spotify 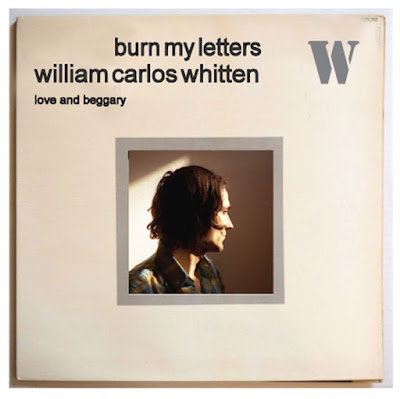 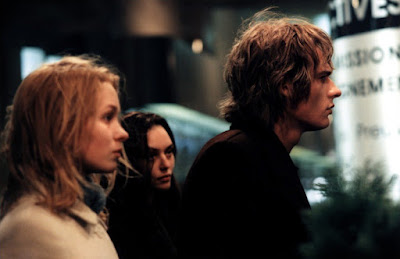 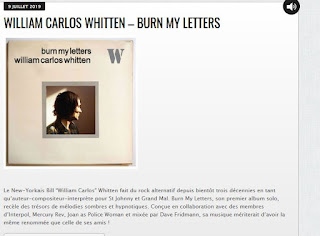 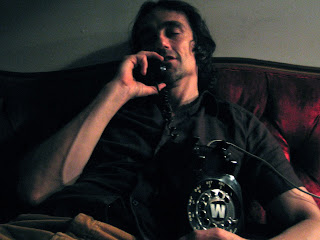